The Holt Program in International Trade Law was created in 2007 to develop and endow a program of conferences, workshops, and lectures.

These events focus on international issues of trade and law in the global economy, including social, cultural and environmental challenges, with a goal of preparing generations of Penn Law students for global leadership. The program is made possible through a generous gift of Leon L’51 and June Holt. 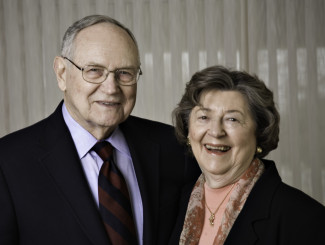 Leon “Lee” Holt retired as vice chairman and chief administrative officer of Air Products and Chemicals Inc. in 1990. He had been with Air Products for 33 years and served as a member of the board of directors and chairman of the Air Products Foundation. Previously, he practiced law with the Wall Street firm of Mudge, Stern, Williams & Tucker and with American Oil Co. Mr. Holt earned his B.S. in materials science and engineering from Lehigh University in 1948 and his JD from Penn Law in 1951.

June Weidner Holt was a founding member of the Society of the Arts of the Allentown Art Museum. She has served on the boards of United Way, YWCA, Wiley House (now KidsPeace), Lehigh Valley Hospice, and Sacred Heart Hospital. She and Mr. Holt were active in the formation of Lehigh Valley Hospital. Mrs. Holt received her AB from Cornell University in 1947 and worked for Western Electric, RCA Victor, and Cohn Hall Marx. 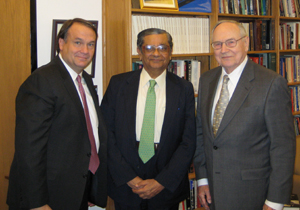 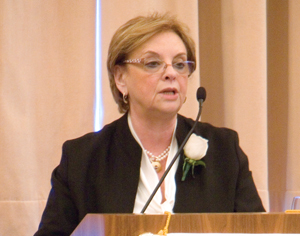