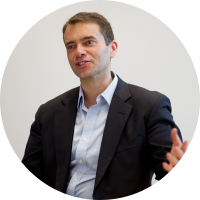 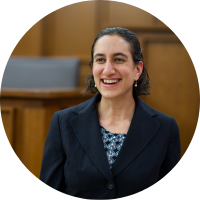 This victory is cause for celebration, a testament to decades of courageous work and advocacy by LGBTQ Americans, who saw themselves in Title VII’s sex discrimination prohibition long before courts accepted their arguments. As the Court’s opinion notes, not only the plain text of the statute, but all of the relevant precedents, point inexorably toward coverage of discrimination based on sexual orientation and gender identity. The decision thus demolishes arguments from employers that, if accepted, could have done significant damage to sex discrimination protections for everyone, including protection from discrimination based on family responsibilities, gender nonconformity, or other sex-based stereotypes. The implications for equality in the workplace are enormous. And the Court’s opinion bodes well for a wide range of domains where federal laws prohibit sex-based discrimination, including education, health care, and housing, among others. 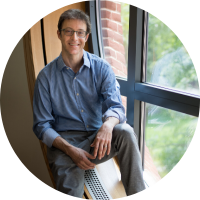 This ruling is not just a step forward for equality for all Americans; it is a compelling demonstration of the fact that fidelity to original meaning may require rules and principles to be applied in ways their drafters did not foresee. It is interesting and encouraging that Justice Gorsuch, who embraces originalism, is the author of the opinion and that Chief Justice Roberts, who dissented in Obergefell, joined the majority. 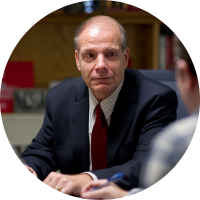 Whether Congress could envision every possible manifestation of sex discrimination at the time it passed Title VII has always missed the point. In enacting sweeping civil rights legislation, Congress acted to end gender-based stereotypes that oppress workers when they do not meet an employer’s expectations of how a person of their gender should act or appear. Today, the Supreme Court has reaffirmed the humanity of every individual and their civil right to be judged in the workplace on their merits and not on who they love or how they self-identify. In celebrating these decisions, we have renewed hope that our justice system can meet the critical challenge of striking down discriminatory animus wherever it rears its ugly head.