In Mahanoy Area School District v. B.L., the Supreme Court held that the district’s decision to suspend Brandi Levy from the cheerleading squad for posting to social media – outside of school hours and off campus – vulgar language and gestures critical of the school violates the First Amendment.

Sigal Ben-Porath, an affiliated member at the Institute for Law and Philosophy, joined an amicus brief in support of Levy, and shares her insights on the decision: 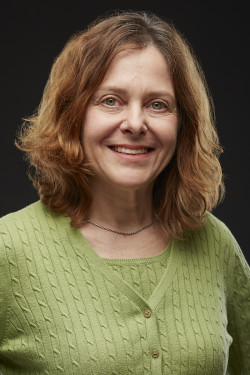 The Supreme Court today sided with the speech rights of a student who expressed her disappointment about her club sports assignment to her Snapchat friends. This is somewhat of a change in trend by the Court, who has tended to erode student speech rights in recent decades. Since the Tinker decision that allowed schools to regulate student speech so as to avoid disruption to the learning environment, more and more forms of expression were described as disruptive, from lude jokes to obscure signs (in the “Bong Hits for Jesus” case).

In Justice Breyer’s opinion today, the Court maintains that schools have special characteristics that allow them to censor and punish student speech, but refuses to accept the school’s view that a profane off-campus rant on social media constitutes such disruption. The Court recognizes that various issues remain unresolved, but it’s a good day when it sides with a student’s right to freely express her views, her feelings, and her criticism of the rules of the community of which she forms a part.

Ben-Porath, an expert in the philosophy of education, is also a professor in Penn’s Graduate School of Education and has written extensively on free speech, including the 2017 book, Free Speech on Campus.