Forget Flattery: The Attributes of a Good, Effective Sentencing Video 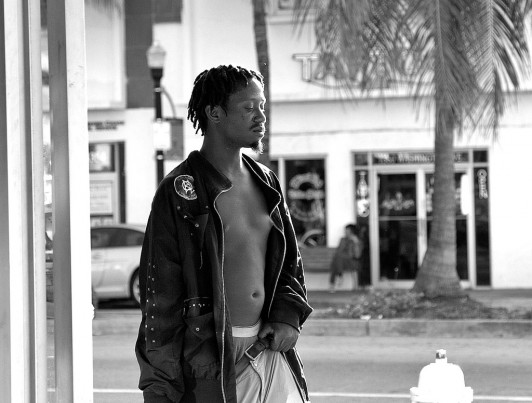 Sentencing videos were back in the news this week with a front page story in the New York Times.  The print headline read “Last Exhibit for the Defense: A Flattering Biographical Video.”  I’m not so sure that an effective sentencing video will be all that flattering.  Not if it is to be taken seriously as an argument for reducing a defendant’s sentence.

As I discussed in a previous post, sentencing videos are short documentaries that explore a defendant’s family background, character, and life experiences with the aim of convincing a prosecutor, judge, or jury that the defendant deserves a break in sentencing or what is known in the law as mitigation.  The object is to show that the defendant does not deserve the maximum penalty allowed by law and is less likely to reoffend than the average defendant. Offered in lieu of formal testimony elicited during a deposition or on the stand, sentencing videos by their very nature contain statements that were not made under oath or subject to cross-examination.  With credibility an issue from the outset, a sentencing video needs to be focused on what counts as mitigating factors, not merely on portraying the defendant in the most complimentary light.

It may be hard for the prospective visual legal advocate to discern exactly what an effective sentencing video looks like given the scarcity of examples on the Internet.  I have seen several dozen such videos, many made by lawyers and investigators in federal public defender offices who have taken the time to really get to know their indigent clients and their families.  Here are some of the conclusions I have drawn about the attributes of a good, effective sentencing mitigation video.

(1) A good sentencing video tells a good story.  A good story is one that tracks the defendant’s movement or growth—from despair to hope, from paralysis to progress, or from cluelessness to awareness of self and others.   There is evidence of effort and real struggle.

(2) The effectiveness of the video depends on the extent to which it stays focused on the defendant’s character, prior criminal record, and the circumstances of the offense and assists the viewer in seeing why the defendant warrants special consideration in sentencing.

(3) The video typically starts with factors beyond the defendant’s control like his or her age and naiveté; physical, mental, and emotional condition; family circumstances; and traumatic experiences, including the loss of a loved one.  The viewer sees that the defendant was dealt a bad hand. 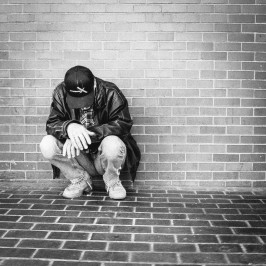 (5) By the end of the video, the viewer is able to attribute to the defendant some aspect of the following, be it large or small:

(a) self-discovery, introspection, and remorse for past behavior;

(b) the acceptance of responsibility and the exercise of agency with regard to the future; and

(6) The testimony of witnesses appearing in the video is part fact, part opinion, and part plea for mercy.   The witnesses’ biases and motives for appearing are usually transparent. That suggests the limited weight the video’s content may be accorded.  Still, the cumulative impact of the testimony of such witnesses supports the overall impression that:

(a) the defendant has people on his or her side who care and will be affected by the sentence he or she will receive, and

(b) there are people the defendant cares about enough to stay on the right side of the law whatever happens.

(7) The video typically includes a few witnesses whose relationship to the defendant suggests their greater reliability.  Clergy, teachers, social workers, police and corrections officers, and employers often come across as more objective and insightful about the defendant than family members.

(8) Because sentencing mitigation videos employ text, still and moving images (of people, places, and things), and sound (the spoken word, ambient noise, and music), the viewer does not always need to be told what conclusions to draw.   Rather, the video is used to show (rather not tell) the following information:

(a) the physical environments in which the defendant lived, played, or worked,

(b) the institutions and systemic forces that played a part in producing the defendant’s current situation, both for better and worse,

(c) the intellectual and physical capacities of the defendant and his or her family members where relevant,

(d) the temperament, feelings, vulnerabilities, and strengths of the defendant and his or her family members where relevant, and

(f) the defendant’s interactions and relationships with his or her family members, friends, and associates, including any hardships sentencing may impose on the defendant and his or her relatives and friends. 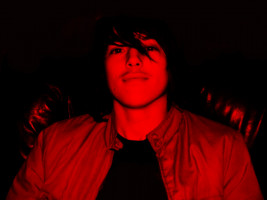 (9) The video avoids unnecessary redundancy.  Sentencing videos are touted as time savers.   Prosecutors and judges are convinced to view sentencing videos because it is efficient to do so.

(10) The video can cover a wide swath of a defendant’s life, with breath being measured in terms of time, geography, and/or experience.  Consider the example of a video made on behalf of a young adult on trial for crimes committed in the United States who grew up in a poor dusty rural Mexican town where he was the neglected son of a mother with profound cognitive deficits.  It would be unreasonable to expect that the video for that defendant could cover such a span without relying on hearsay or secondhand information and witnesses who will not be available for cross-examination.  That seems to be accepted as an inherent aspect of sentencing videos.

(11) Witnesses appearing in sentencing mitigation videos are often socially and psychologically vulnerable.  If the viewer gets the sense that a witness’s vulnerability is being exploited on the defendant’s behalf, the viewer may become uncomfortable watching the video and discount the testimony.  It is therefore important that the footage reflect the ethical behavior of the visual legal advocate with regard to:

(b) protecting witnesses’ privacy and need for confidentiality to the extent possible,

(c) taking into account potential harm that might result after the video is used on the defendant’s behalf, and