The 19th Amendment, Biddle Law Library, and the City of Sisterly Love

This year marks the 100th anniversary of the ratification of the 19th Amendment to the United States Constitution. The 19th Amendment states that the right to vote will not be denied to an individual on the basis of their sex.

In honor of this momentous occasion, the American Bar Association (ABA) has planned a travelling exhibit detailing the decades of work that generations of dedicated women put into securing the right to vote for women. 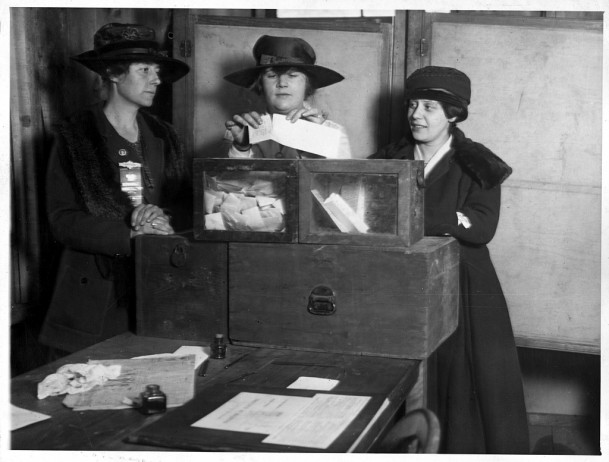 From 10 to 28 of February 2020, the ABA exhibit will be hosted by Penn Law’s Biddle Library. Along with the exhibit, Biddle’s librarians have pulled relevant artifacts from the library’s own collection. Featured alongside the ABA exhibit are photos of important figures in the fight for women’s suffrage, information on the suffrage movement as it happened in Pennsylvania, and pamphlets from court cases concerning women’s right to vote in Pennsylvania in the decades leading up to the ratification of the 19th Amendment. 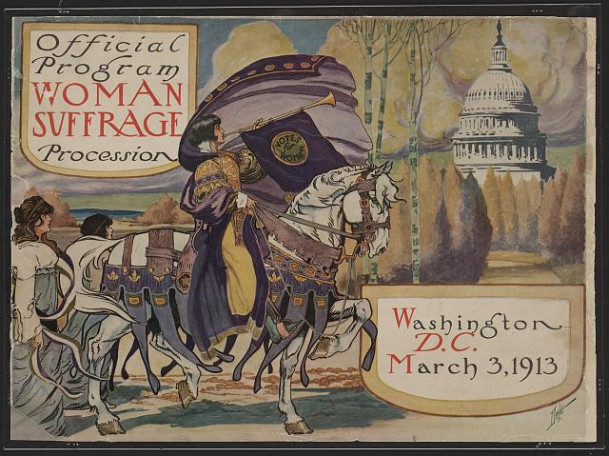 In honor of the significance of this event, the City of Philadelphia has changed the nickname of the city from “The City of Brotherly Love” to “The City of Sisterly Love”, with plans to continue commemorating the achievement of women suffragists throughout 2020.